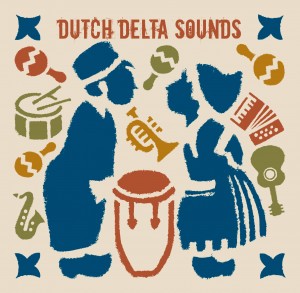 world music from the netherlands 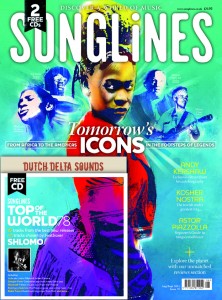 In Songlines #78:
‘The Netherlands are known worldwide for its windmills and techno DJs but what makes its music world spin? Dutch popular music offers a delta full of crossovers, especially with styles originating from former colonies. Stan Rijven tiptoes through the past and present.. more 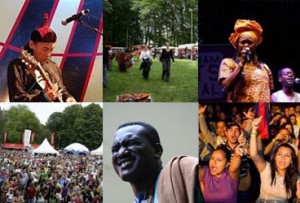 Countless music festivals take place during summer in The Netherlands and Belgium.
Check out the schedule of the most important festivals this summer and  the   Top Ten World Festivals in  2010 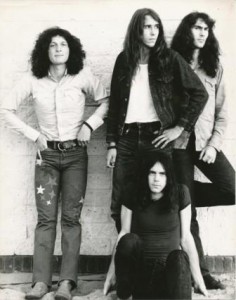 Pop journalist Stan Rijven will be giving four lectures to coincide with the Golden Earring exposition  – Back Home at The Hague Historical Museum (Haags Historisch Museum).  Rijven will interview different guests and  illustrate this period with film- and music clips, explaining how Golden Earring, the most influential and active band at the time was able to flourish in the Hague.  more